Join me on my journey to explore fun, and sometimes interesting, ideas! 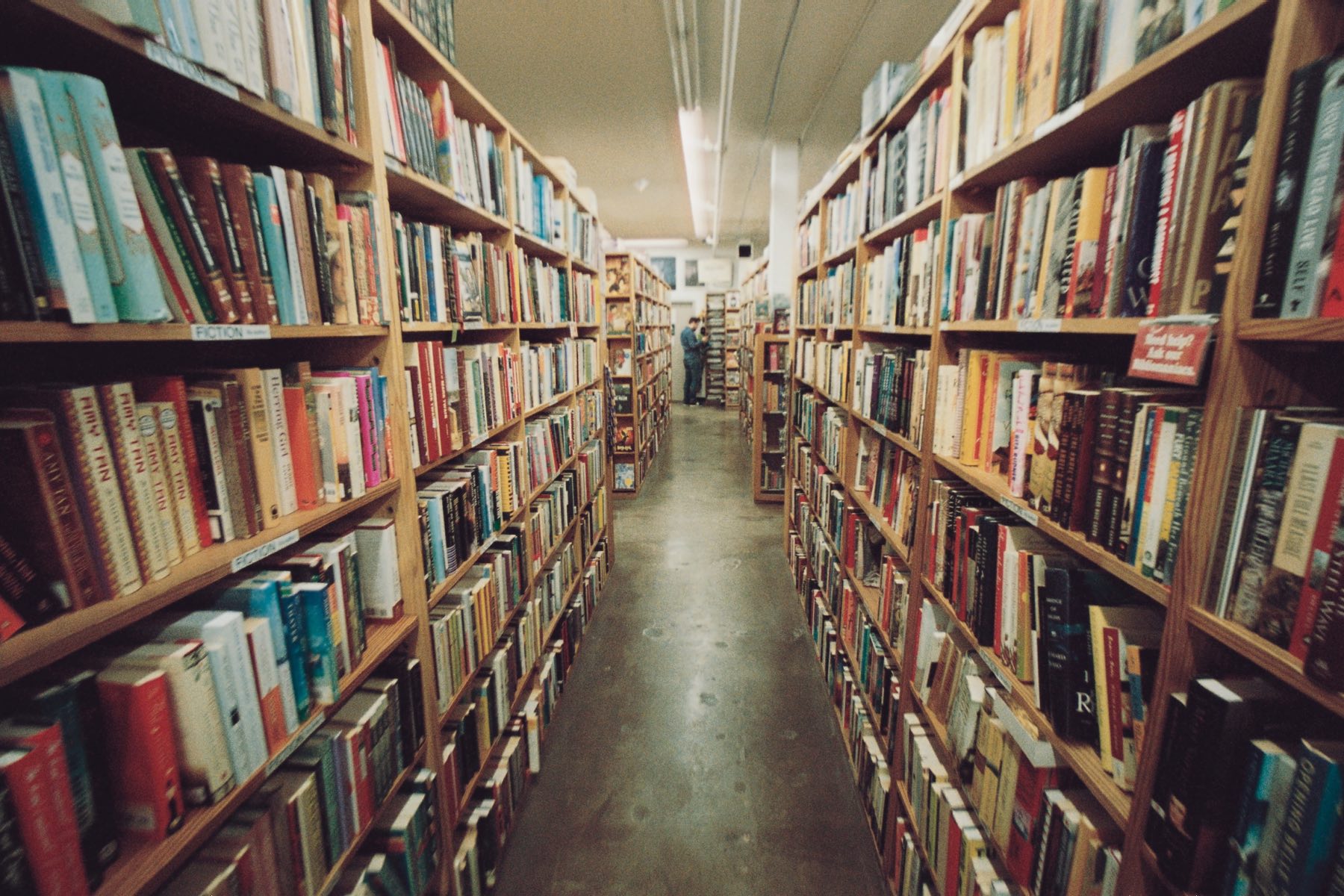 There is no greater achievement in the pages of human history than that of the written word. It's the dark squiggle of alphanumerics strung together as sentences, composed into paragraphs and bound into books that offer the quintessential path towards true enlightenment. 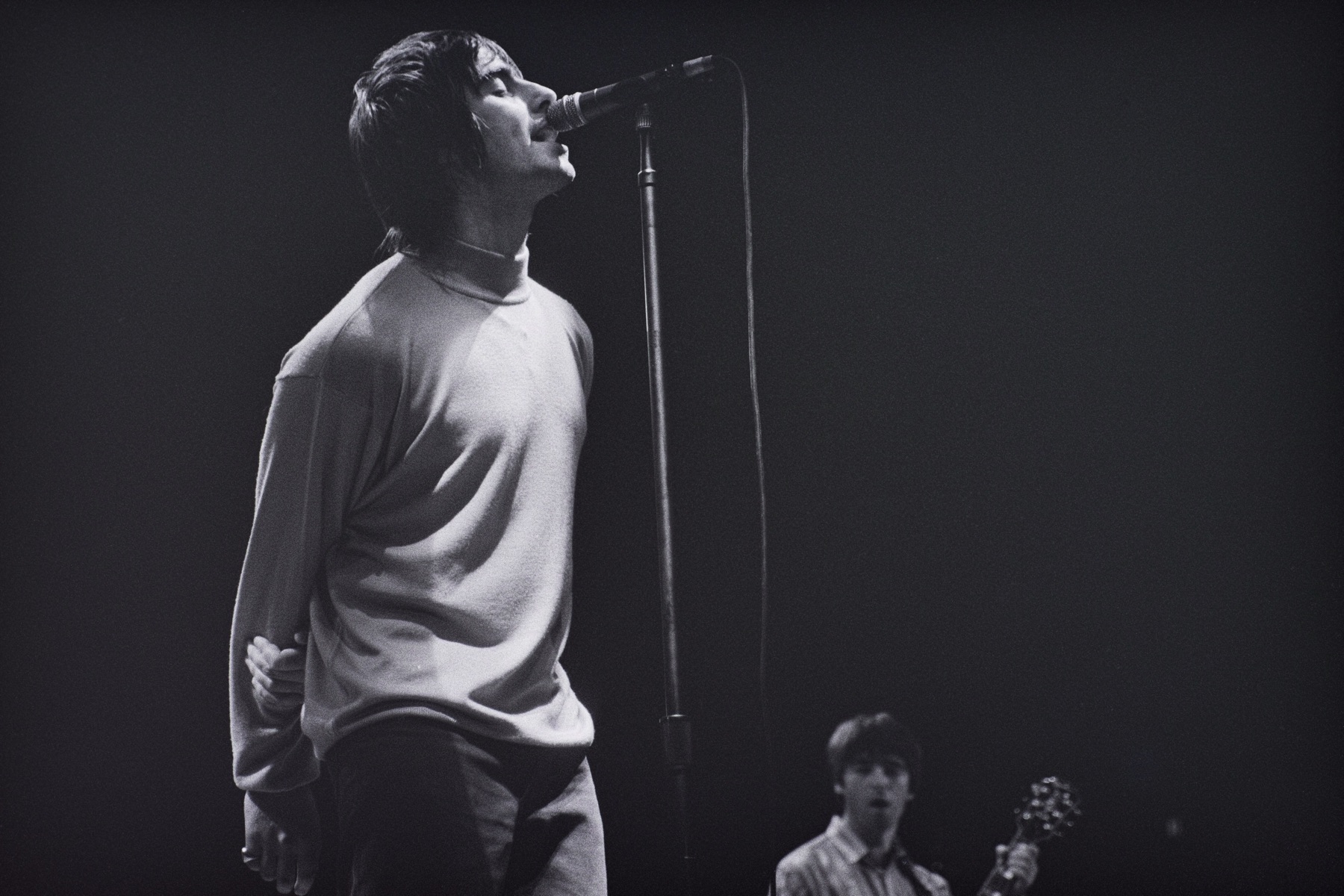 In one of the photo shoots for Oasis, Noel Gallagher had himself written on a chalkboard to summarize the evocativeness of his crew of rockstars, "The best there is, the best there was, the best there will ever be." There has never been such a bold, or true, statement made in the history of rock 'n roll.

A Shooting Star Of Possibility 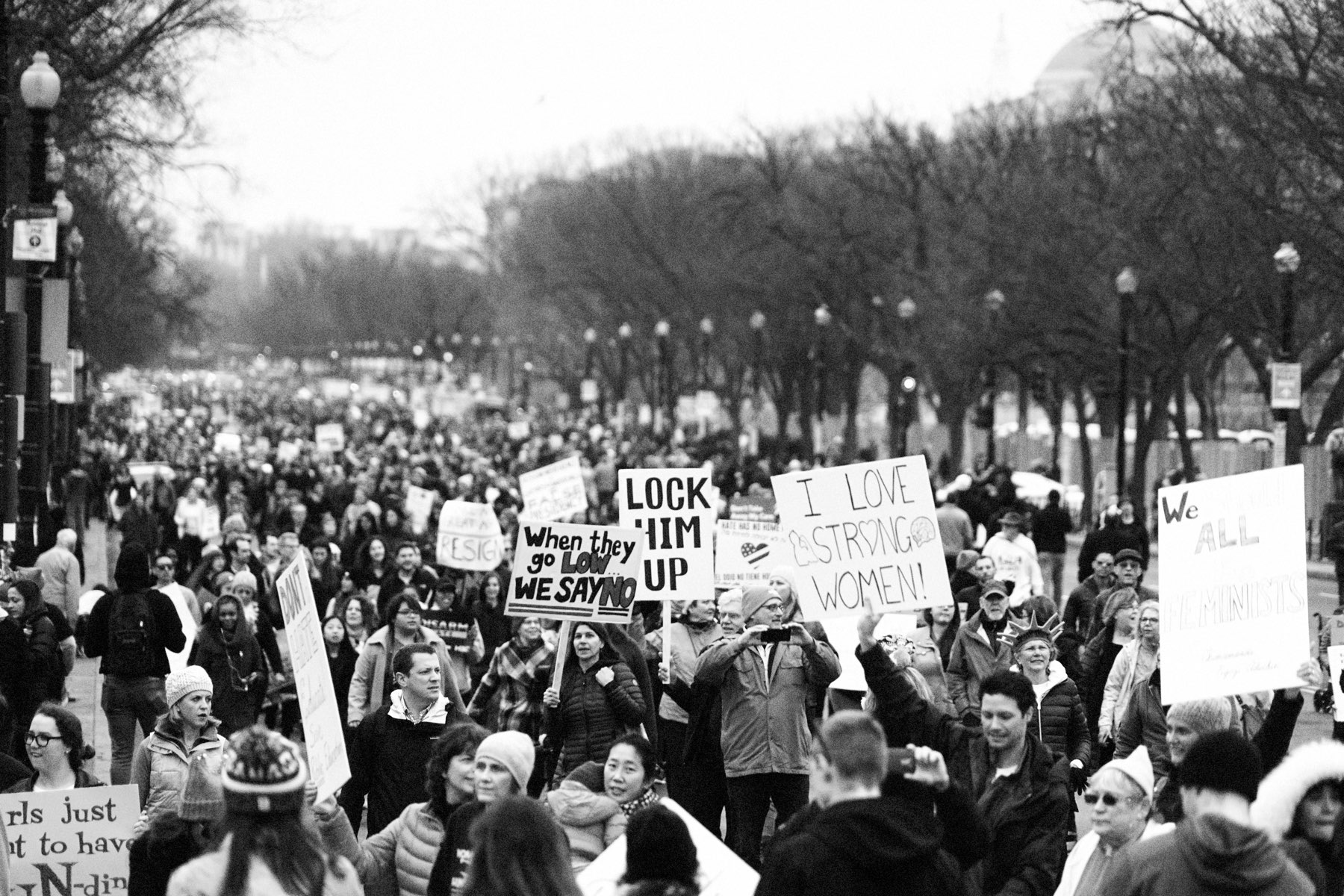 Donald Trump has valiantly accepted the responsibility as our nation’s antihero to stage an exposé on the dopey fallacies of democracy using social media, his potty mouth, and a certain mock seriousness. 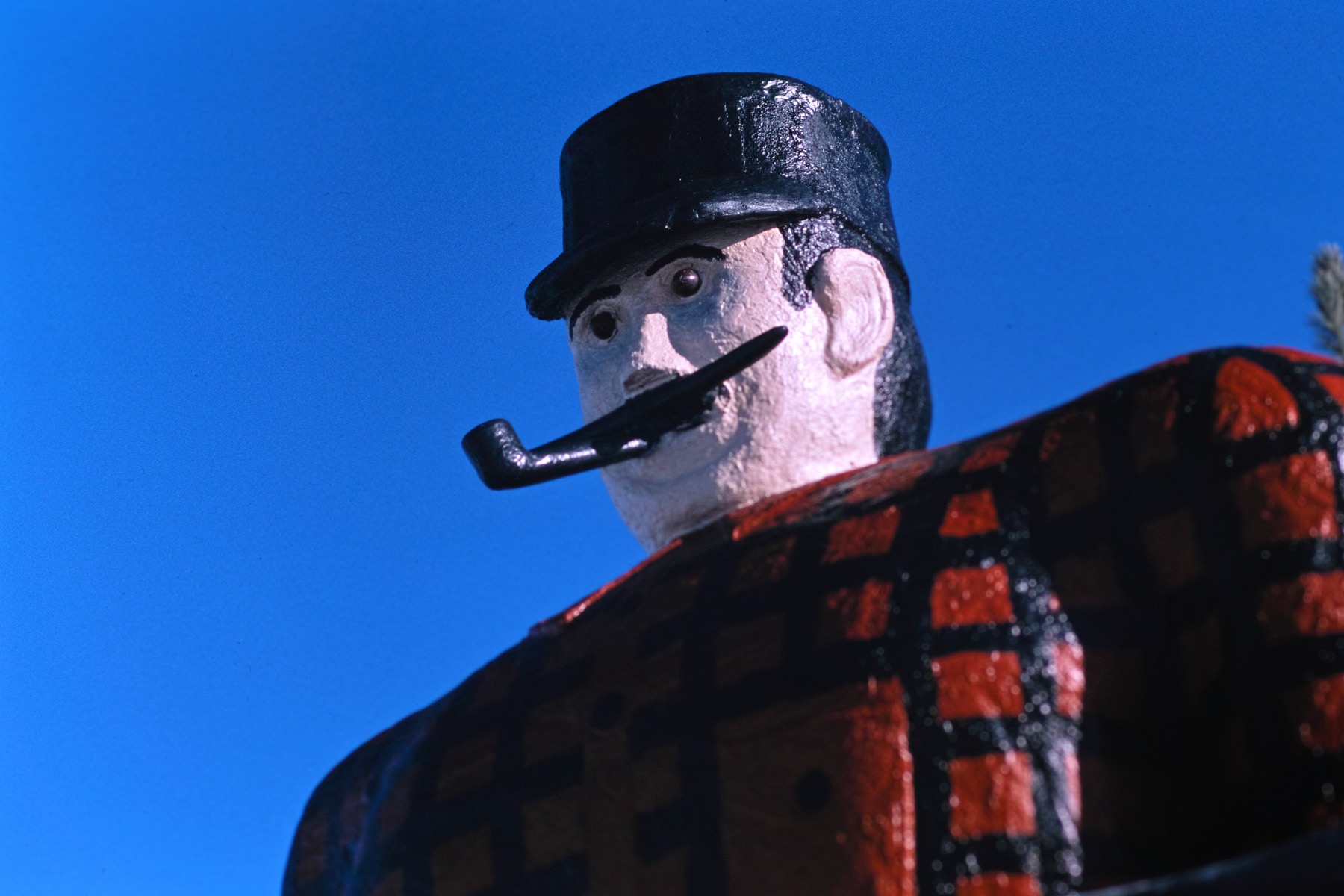 America should not be satisfied with some foreign mythology. It''s time to create our own superstar deity, one that embodies American values. And there may several moderately qualified candidates but only one that towers above the rest. 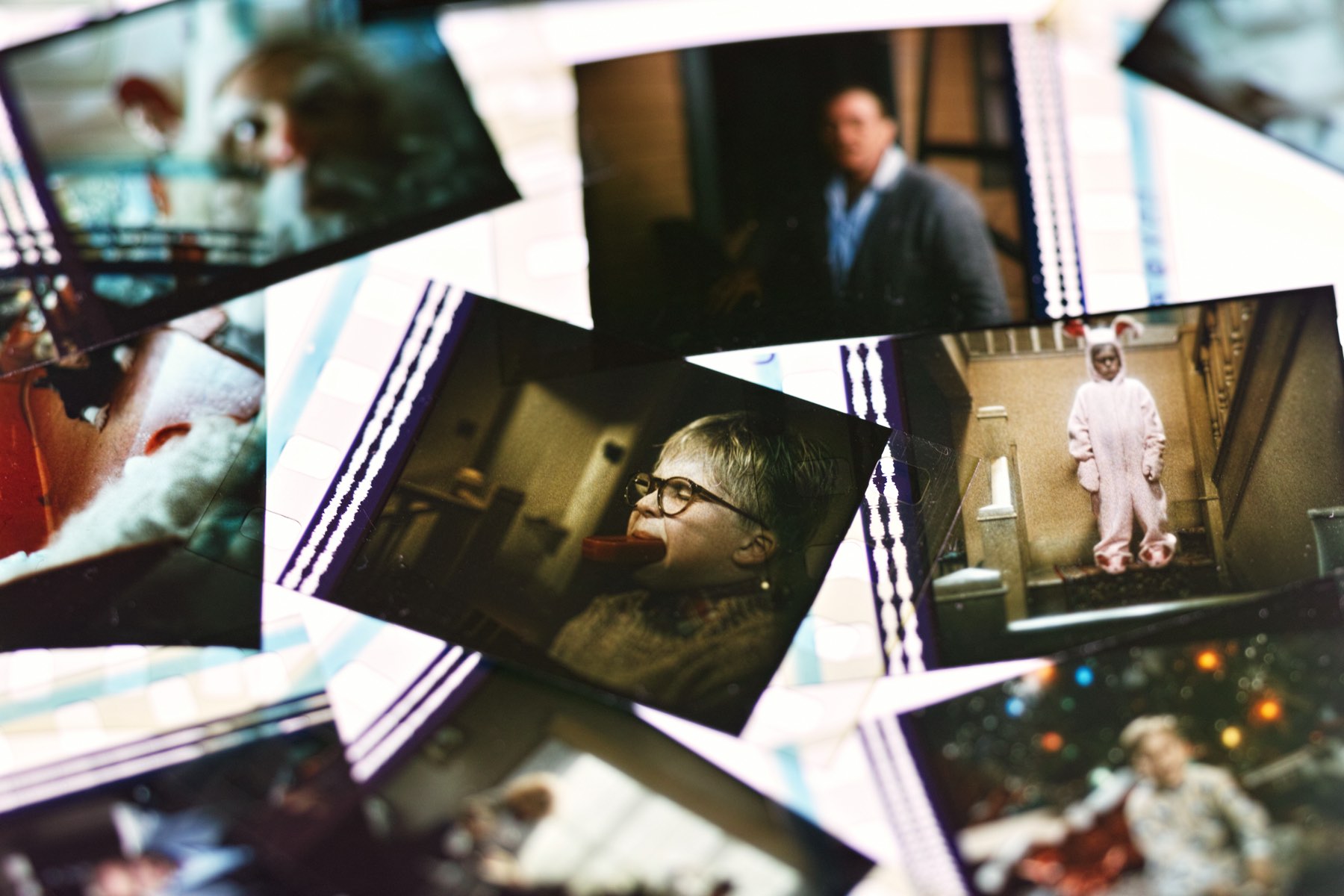 What if Ralphie Parker didn''t want a Red Ryder Carbon-Action air rifle? What if he wanted a two-pound brick of sharp cheddar instead? Swap out his highly desired Christmas present and the film becomes an even better reincarnation. 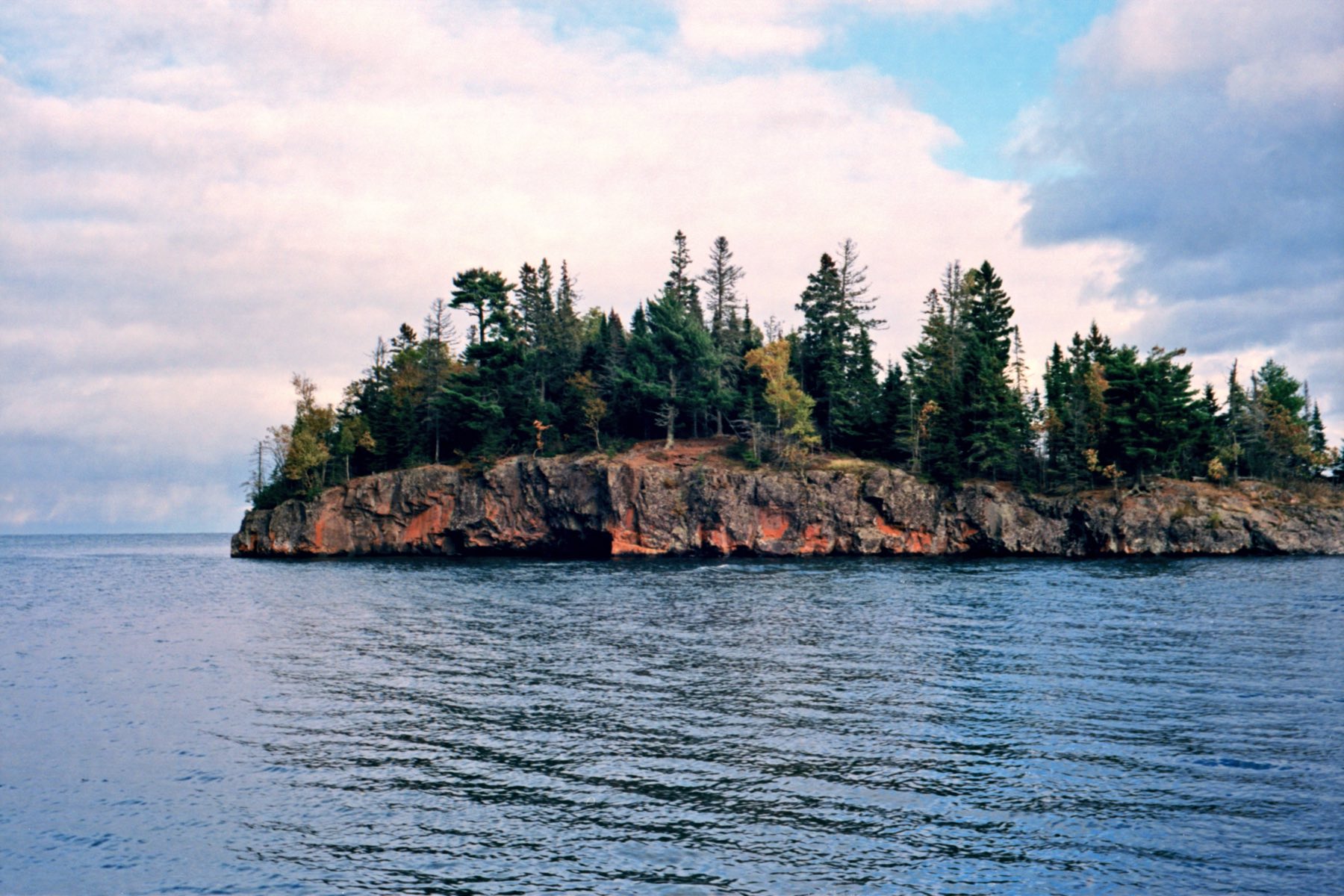 Getting out into nature and walking around has more benefits than just a bit of fresh air. The sounds of the forest, the smell of trees and flowers, the taste of clean air, and the sight of sunlight dancing through the leaves—the full body experience of nature quiets the soul and lets us recharge in no other way. 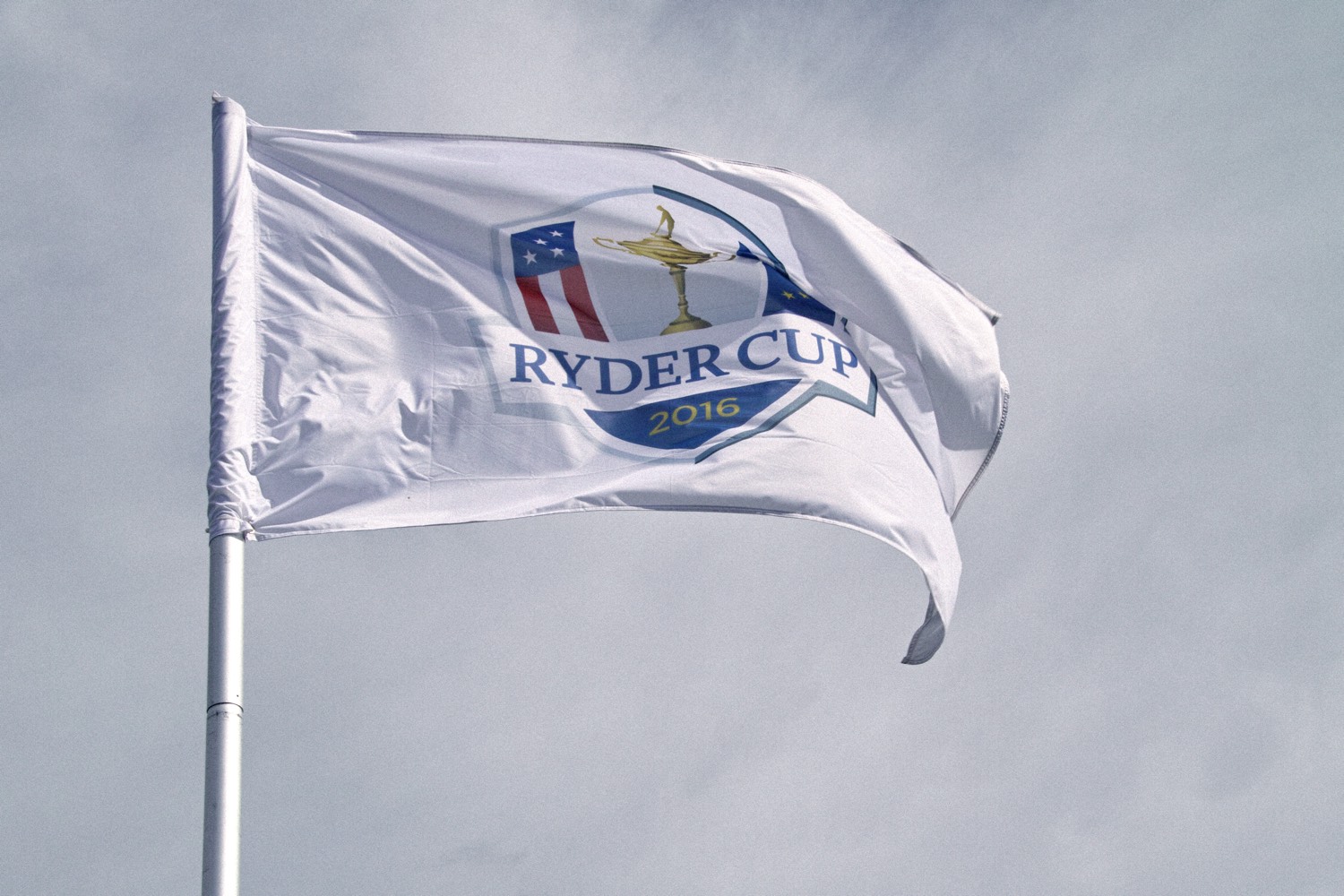 The Ryder Cup is the most intense event in the golfing world. It's a unique, team-style tournament that turns the cordial golf clap into a crowd-sourced, drunken shout. New Yorker writer, John Cassidy, described the tournament as "made-for-television entertainment." And so it is. But the biannual event offers us other ideas as well. 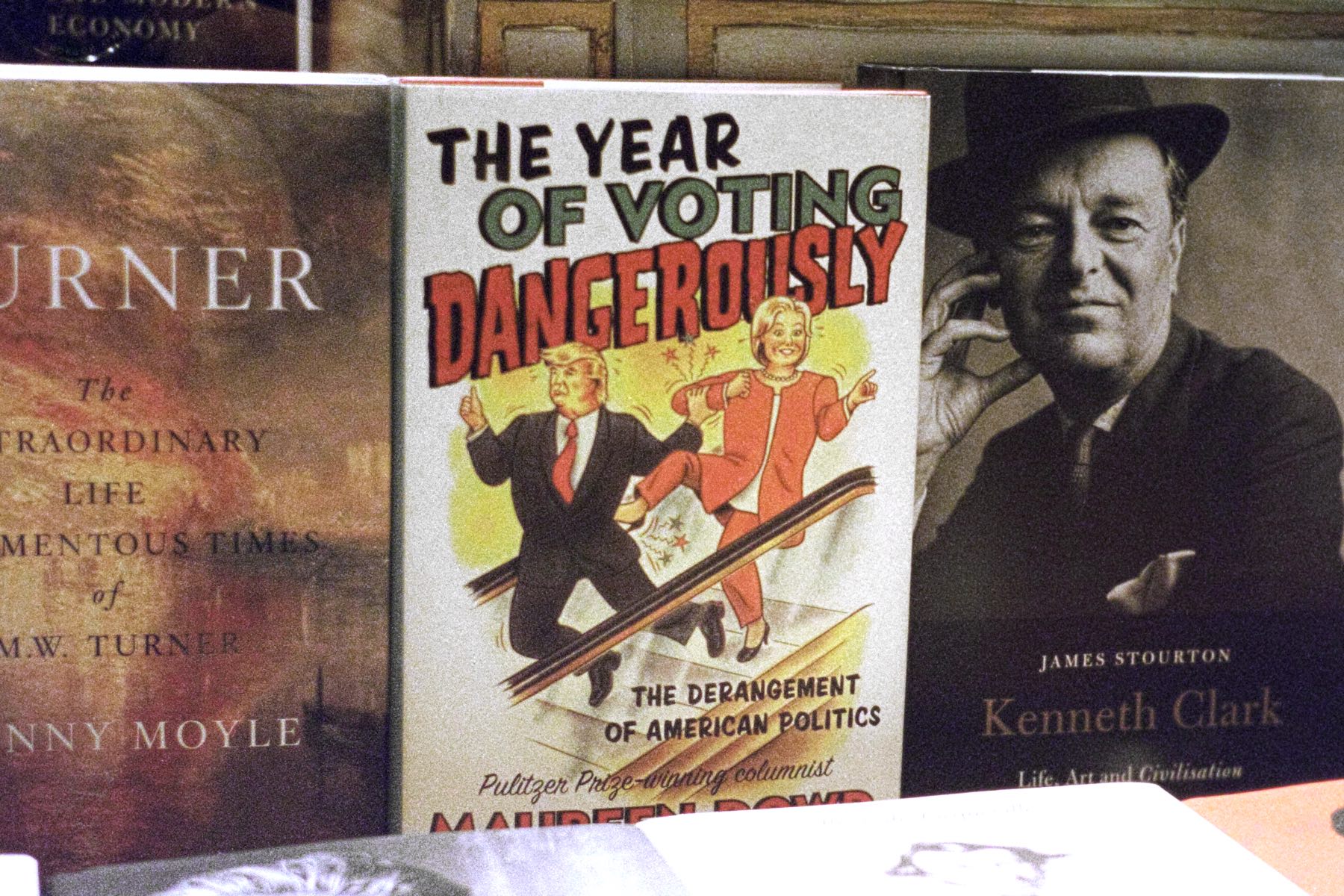 The 2016 poop-throwing contest for POTUS was the most gender charged battle since the Billy Jean King versus Bobby Riggs tennis match in 1973. And while there are some interesting comparisons between the two, perhaps the smell will be most remembered for having to vote against the lesser evil. 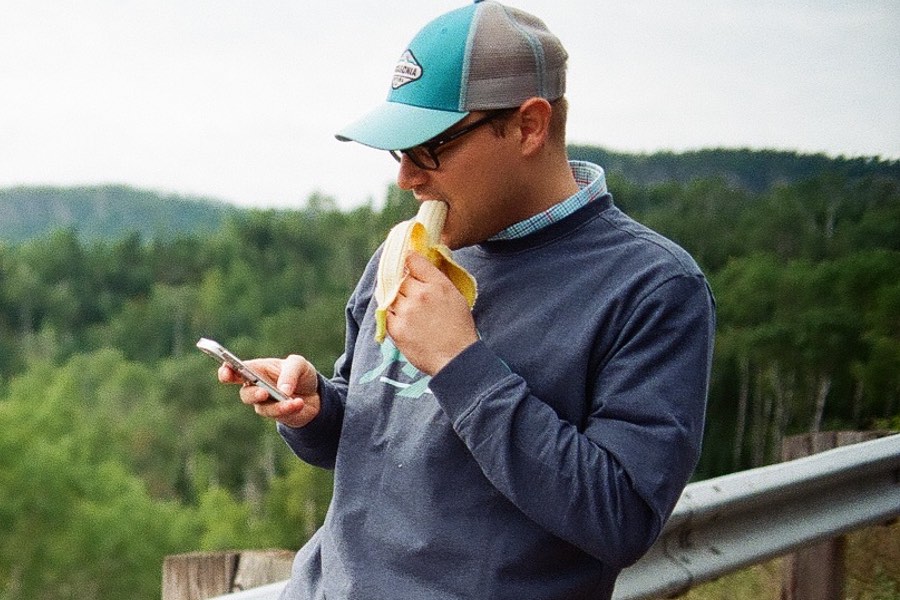 skadərˌbrān – Knowledge, wisdom, memories, bits of information, pieces of make-believe, sparks of inspiration, and other existing thoughts; a full on mess of ideas recombining feverishly into unabashed shape and form.